The first feature update to the full Unscripted, v2.1.0, is available for general testing. This release can be downloaded from GitHub or Steam through the insider beta channel.

Some notable changes in this release are:

Starting with this release, Unscripted is available as a snap through the Snap Store for testing. We heavily encourage those running Linux with Snap support enabled to test out this release of Unscripted. To install this package as a Snap on your machine, run the following command:

Candella is an upcoming replacement/fork of the AliceOS framework used in Unscripted. Candella attempts to modernize some of the APIs used in AliceOS and provide a better experience for both developers and users. We hope that, by creating this fork, we can address further issues pertaining to the framework more quickly and reliably.

Some of the notable differences between Candella and AliceOS are: 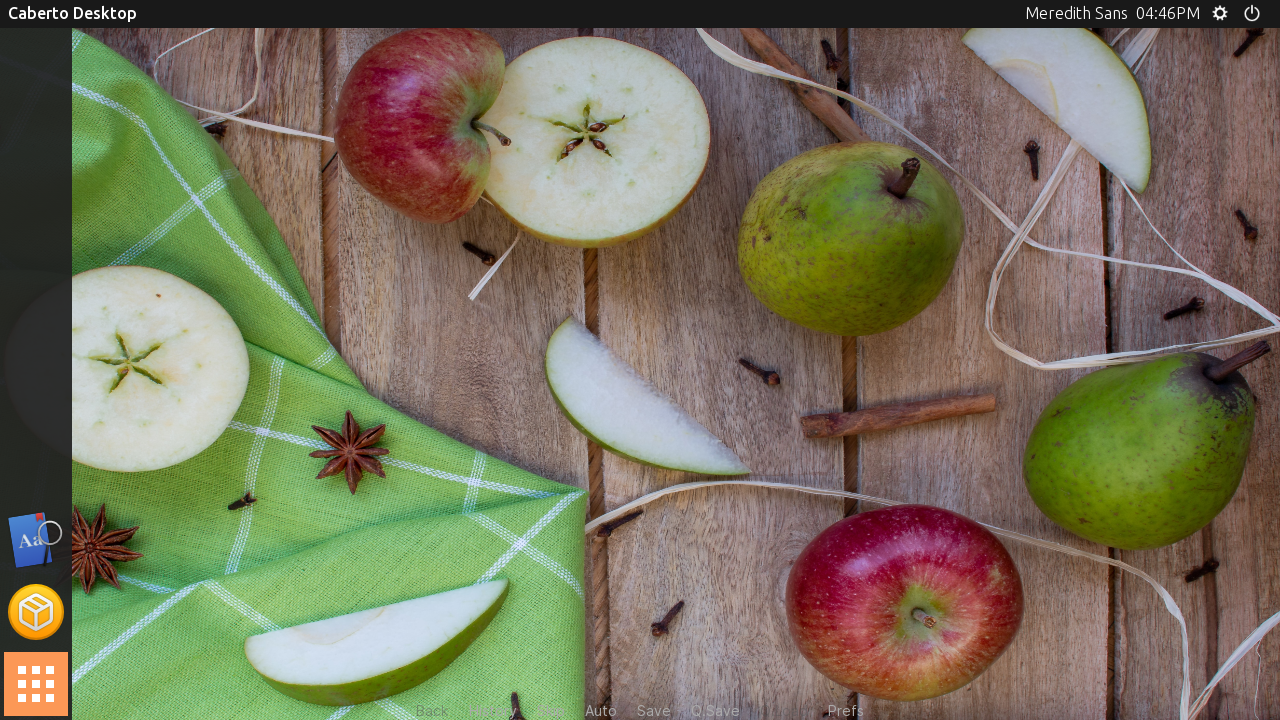 The official documentation for the project can be currently found at https://candella.unscriptedvn.dev.

If you want to install the Candella SDK, you can run the following command to download the package from pip: